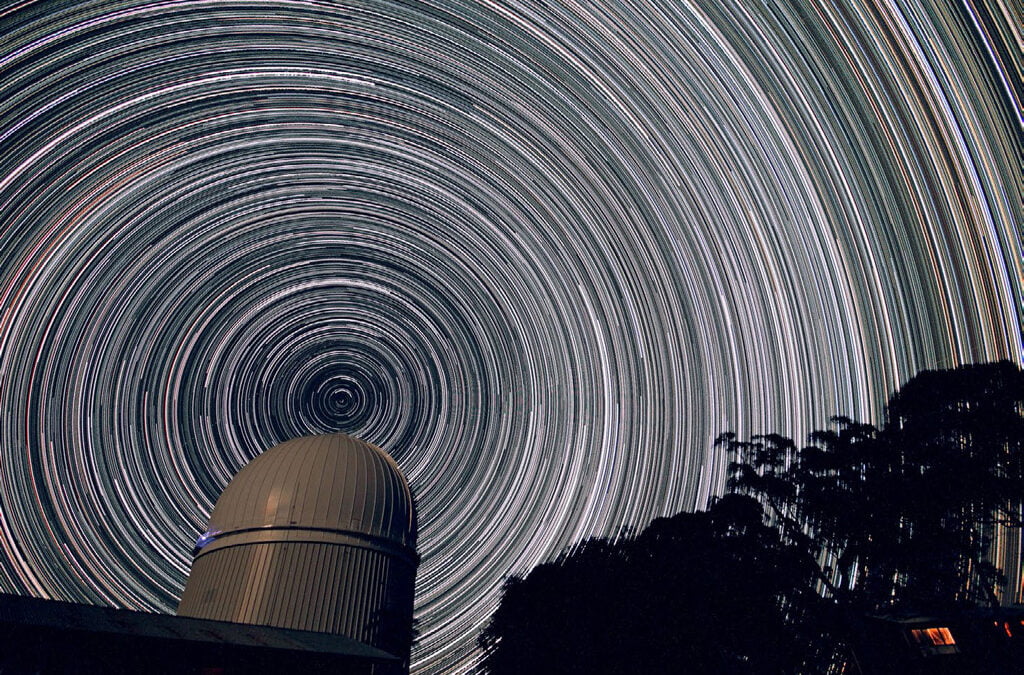 AUSTRALIA’S INVESTMENT IN ASTRONOMY and its hosting of two of the world’s most powerful telescopes means the country is well placed to contribute to more big breakthroughs in understanding the universe, according to a new review.

The mid-term review of Australia’s 10-year plan for astronomy, overseen by the Australian Academy of Science’s National Committee for Astronomy, has also found Australian physicists and astronomers played a key part in some of the decade’s biggest scientific discoveries.

The plan makes nine major recommendations for the next five years and details the ongoing investment into major facilities and infrastructure required for Australian astronomers to continue to play a world-leading role in answering key questions about our universe.

The 2020 identification of the ‘missing matter’ of the universe used data on fast radio bursts collected by the Australian Square Kilometre Array Pathfinder (ASKAP) in Western Australia.

Australia is also home to the Murchison Widefield Array (MWA), which alongside ASKAP is located at the site of the future low-frequency telescope of the Square Kilometre Array (SKA), an international project headquartered in the United Kingdom and involving 13 other countries.

“The SKA is ground-breaking technology and right now we’ve got the MWA and ASKAP in operation — these are two technical demonstrations for the SKA but in their own right are the most powerful telescopes of their type in the world,” said astrophysicist and mid-term review committee member, Professor Tamara Davis from the University of Queensland.

“Australia is the envy of many international astronomers, partly because of our radio-quiet skies and important Southern Hemisphere location. We have a natural advantage in this regard and so many countries want to be involved in telescopes in Australia,” Professor Davis said.

The review recommends Australia pursue realisation of the full Square Kilometre Array Observatory, while continuing to exploit its ASKAP and MWA pathfinders.

It also calls on Australia to pursue full membership of the European Southern Observatory (ESO), a 16-nation intergovernmental research organisation for ground-based astronomy.

Currently, the Australian Government has a strategic partnership with ESO until 2027, but full membership would provide ongoing access to enormous international telescopes like the Atacama Large Millimeter/submillimeter Array (ALMA) and the future Extremely Large Telescope in northern Chile.

“The Australian Government’s investment in a strategic partnership with the ESO has put the nation on the path to full ESO membership,” said the chair of the review committee, Professor Lister Staveley-Smith from the University of Western Australia.

“This partnership is unleashing major Australian-led science programs on the world’s most capable optical observatory and there’d be great benefit to see the agreement extend beyond 10 years,” said Professor Staveley-Smith.

The review makes seven other major recommendations including that Australia continue to build stronger ties between the Australian astronomy community, the wider Australian space science community and the Australian Space Agency.

The review also highlights the contributions of the Australian astronomy community to mitigating the COVID-19 emergency. One astronomer, University of Queensland’s Dr Samuel Hinton, has been the lead data analyst for the COVID-19 Critical Care Consortium, with representatives from over 40 countries.

He constructed and maintained a data science pipeline which was responsible for ingesting raw clinical data from hospitals around the world, then cleaning, standardising and processing the data into useful products for machine learning and statistical analysis.