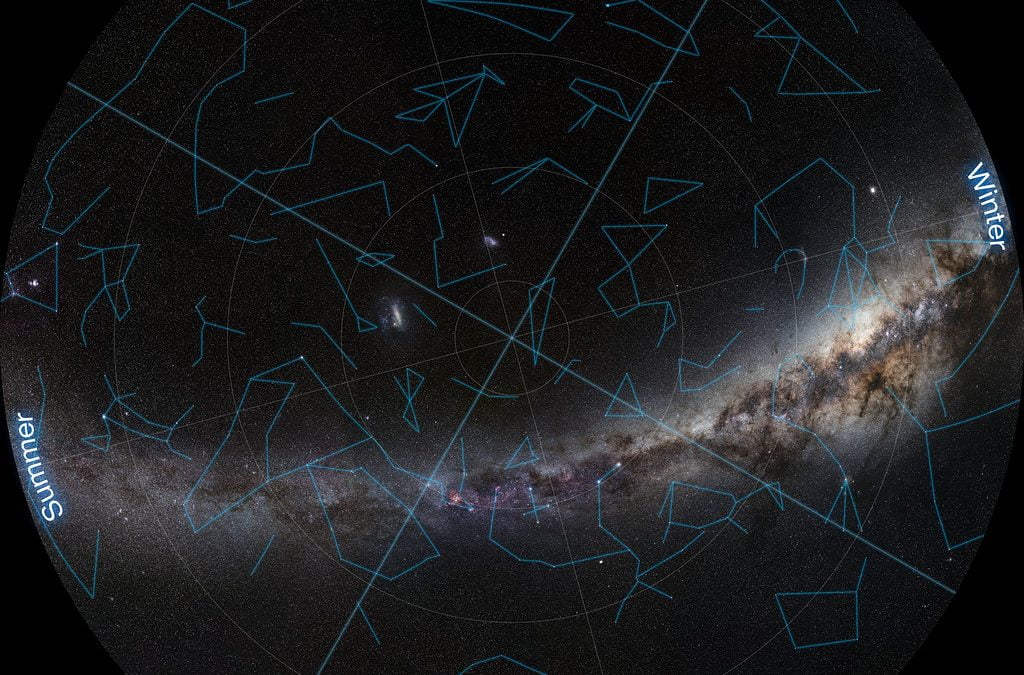 Traditional Indigenous knowledge of astronomy, modern science and a sky dome will combine in a special event at the small school in Far North Queensland.

Queensland Minister for Science, Leeanne Enoch, said Bloomfield River State School was one of 17 schools, community organisations and STEM-education agencies to share $160,000 in funding as part of the latest round of the Advance Queensland Engaging Science Grants program.

Situated about 180 kilometres north of Cairns in the Wet Tropics, Bloomfield River State School is a small facility which includes the Wujal Wujal Aboriginal community and currently has a 100% Indigenous enrolment.

“We’ve provided the school with a grant of more than $3,000, which they’ll use to hire a portable planetarium,” Ms Enoch said.

“The aim of the portable planetarium – the Dream Dome – is to draw on a child’s innate curiosity and imagination by actively engaging them in the awesome power of science to help explain and predict the everyday world around us.

“Unfortunately many children start to drift away from science at the end of primary school, and we need to rectify this if we are ever going to achieve our vision of a knowledge economy in Queensland.”

The Advance Queensland Engaging Science Grants are designed to support scientists, researchers, science communicators, journalists and community groups to deliver science engagement and communication projects, events and activities that increase the profile of science in Queensland.

Bloomfield River State School Principal Robyn Farrands said there will be a community barbecue on the evening of 14 June, followed by a Tour of the Night Sky in the community of Wujal Wujal.

“This will be led by local company Night Sky Secrets, which specialises in tours featuring an Aboriginal perspective on the southern skies and viewing the deep sky – space outside our solar system – where we’ll look at star clusters, nebulae and galaxies,” Ms Farrands said.

She said the school endeavoured to link modern technologies with the cultural heritage of its students.

“By introducing them to Our Night Sky using modern technology, including the Dream Dome and night vision telescopes, our students will experience modern technology that would otherwise be inaccessible to them.

“The tour of Our Night Sky will take place within the community so that not only parents but the wider community will be able to access the event and join us. In this way not only will our students experience STEM participation, but so too will their parents, peers, family members and community Elders.

Ms Farrands said as the world’s oldest continuous culture, Aboriginal people could make claim to be the world’s first astronomers.

“Astronomy plays a huge part in Aboriginal culture. For thousands of years, Aboriginal people used their knowledge of the night sky to understand, survive and live in harmony with the Australian landscape.”

“It’s all about hands-on science – showing the community the value of science and technology and encouraging our kids to consider STEM as future career paths,” Dr Williams said.