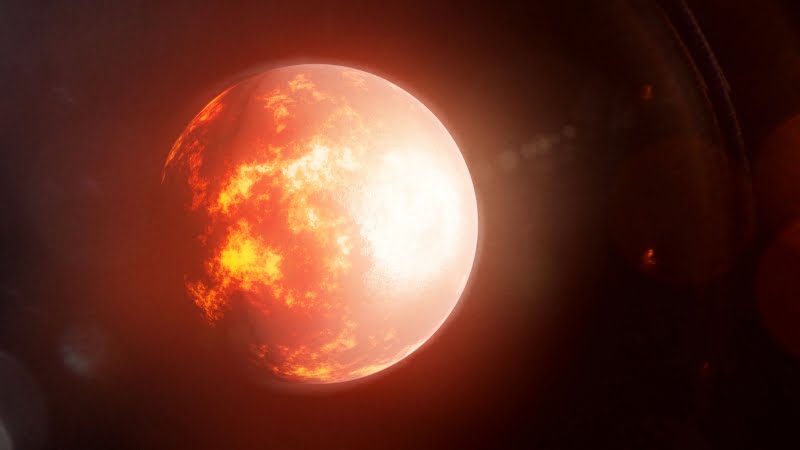 ON A LONELY HILL SURROUNDED BY BUSHLAND in regional Queensland lies the headquarters of an internationally-acclaimed team discovering new worlds in the starry night above.

University of Southern Queensland astrophysicists operate the Mount Kent Observatory (on the foothills of the Darling Downs), Queensland’s only professional observatory for astronomical and space sciences research.

The University’s Centre for Astrophysics, as part of the Institute for Advanced Engineering and Space Sciences, sees researchers work day and night to advance humanity’s understanding of the shared evolution of stars and their planetary systems.

Director Professor Brad Carter said his team played a pivotal role in global efforts to search for, and study, exoplanets — worlds orbiting stars other than the Sun.

“A key focus of ours is to combine stellar and planetary research — this guides the search for habitable worlds, offers insights into the origins of the Solar System, and helps us better understand such events such as planetary impacts and solar activity extremes,” Professor Carter said.

Recent discoveries where the University made a scientific contribution include:

“The Mount Kent Observatory facility plays a pivotal role in the international hunt to find and understand planetary systems, with the University’s researchers contributing to the discovery of more than a hundred of new planets orbiting stars other than the Sun.”

Professor Carter said another key project for Mount Kent Observatory was the Shared Skies Partnership, a longstanding live remote-observing partnership between the University of Southern Queensland and researchers in the United States of America.

“With Mount Kent Observatory’s Southern Hemisphere and eastern longitude location, its telescopes combine with those in the USA so that all of the night sky is visible and we can observe exoplanets inaccessible from other parts of the world,” he said.