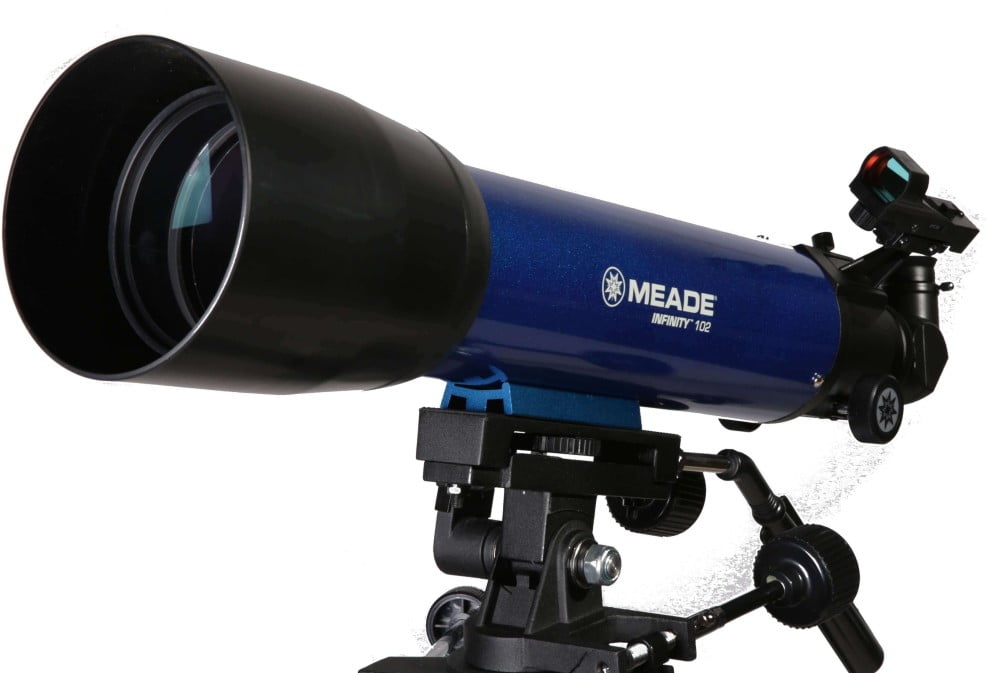 The acquisition has been approved by the United States Bankruptcy Court for the Central District of California, following Meade’s recent financial troubles.

In 2019 Orion sued Meade, then a subsidiary of Chinese manufacturer Ningbo Sunny Electronic Co, in a legal action that included several other manufacturers.

The lawsuit found that Sunny had colluded with other Chinese manufacturers in a price-fixing scheme that formed a monopoly over the US domestic consumer telescope market.

Meade was founded in 1972 by John Diebel, and over the subsequent decades it became a highly successful business producing telescopes, binoculars and other astronomical products.

Commenting on the announcement, Peter Moreo, President of Orion and the new President of Meade Instruments, said, “I am honored to have the opportunity to work with Meade employees, customers, and suppliers, as the next phase of Meade’s corporate journey begins.”

As a result of the deal, a new company, Meade Acquisition Corporation — which will conduct business under the name Meade Instruments — has become an affiliate of Orion and has acquired substantially all of the assets of the former Meade Instruments Corp.

As a result of the reorganisation, the new company has acquired the Meade trademarks, and plans to continue development, manufacturing and distribution of products under the Meade brand.

It intends to maintain the Meade business-to-business selling strategy, supplying Meade-branded products to (and on behalf of) authorised retailers and suppliers.

Meade Instruments will honour Meade product warranties and, in conjunction with authorised dealers and distributors, ,will make commercially reasonable efforts to provide customer support, repair services and parts for Meade products that are not covered by warranty.