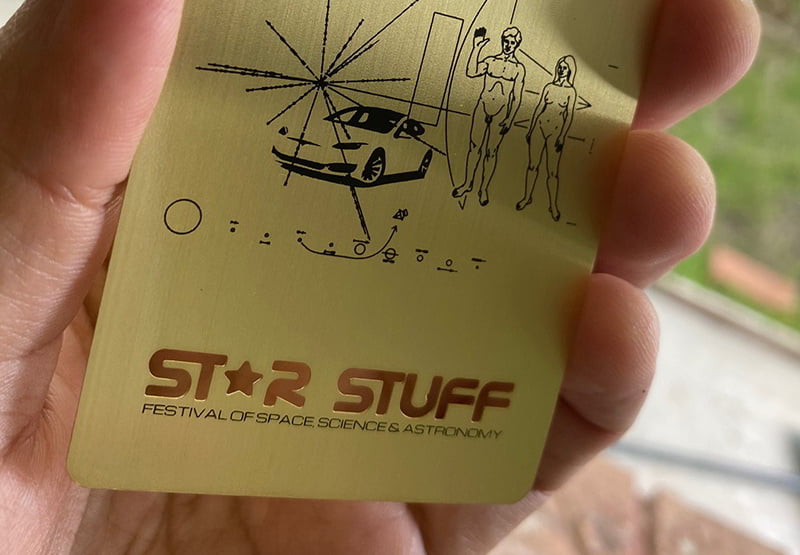 TWO MORE AMATEUR ASTRONOMY EVENTS have had to be cancelled due to COVID-19 restrictions and health concerns. The StarStuff 2020 festival, which was to have taken place in Byron Bay in July, will now not go ahead, and neither will the Central West Astronomical Society’s (CWAS) annual AstroFest, also to have been held in July.

In an email circular, StarStuff organiser Dylan O’Donnell said that “There are many reasons we had to cancel, but primarily the event is actually impossible to run. I can’t fly in our international speaker… I can’t fit everyone in the room with distancing. I can’t even guarantee half the audience will be able to get here across state borders. We’re told some restrictions may be lifted by then but I think it’s fairly obvious already we won’t be restriction free by July.”

These cancellations come in the wake of the cancellation or postponement of the National Australian Convention of Amateur Astronomers, the South Pacific Star Party and the 100th anniversary annual conference of the Royal Astronomical Society of New Zealand.

One piece of good news is that the annual David Malin Awards for astrophotography — with winning entries normally announced at the CWAS Astrofest — will still go ahead, with the deadline for entries extended to June 30, 2020.

“Once matters have stabilised, and it is safe to travel once again, the winners will be announced at a special function to be held later in the year, on a date to be determined,” the award organisers noted in the CWAS website statement.

Professional astronomy events have not been spared from COVID-induced disruption, either. Both the annual scientific conference of the Astronomical Society of Australia and the 14th Asia-Pacific Regional IAU Meeting (APRIM 2020) have been cancelled. The two events were to have been run concurrently in July in Perth.